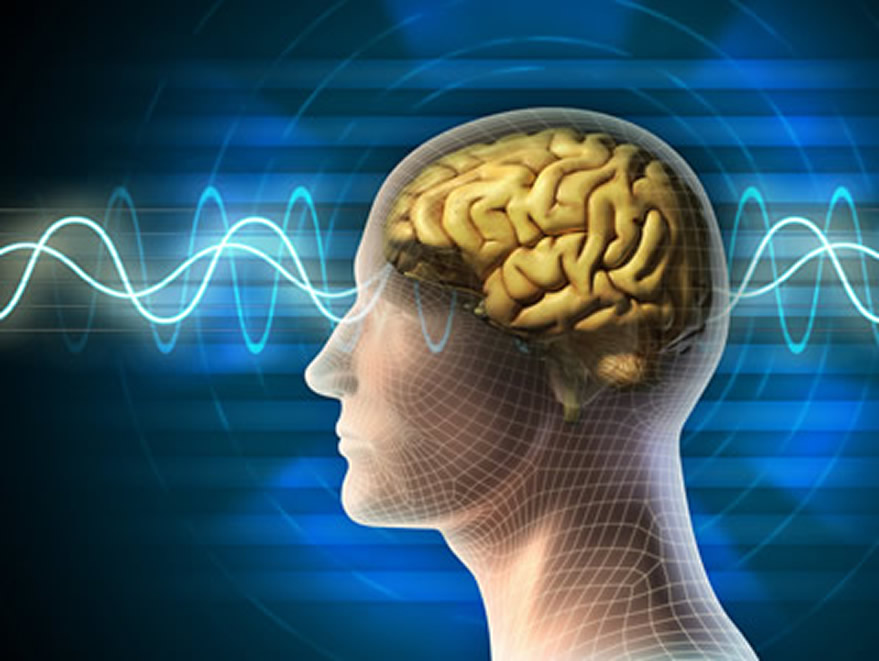 A group of British scientists have been working to closely assess the effect of smoking on the brain. The studies completed to date have involved assessing test patients in various ways while they smoke an e cigarette.

As part of an initial pilot study the scientists involved took a series of fMRI (functional Magnetic Resonance Imaging) scans on test subjects as they smoked. Using an e cigarette which of course doesn't burn was seen as the best way to simulate smoking in order to try and map brain activity to explain why smoking is as addictive as it obviously is.

The Differences between E Cigarettes and Tobacco Cigarettes

A tobacco cigarette contains a great number of ingredients, from tar to some rather surprising chemicals and of course nicotine. The cigarette is burnt and the smoker inhales the various by-products of the burning ingredients. The physical act of inhaling ad inhaling is the same with an e cigarette; the difference is in what is inhaled. An e cigarette typically contains an e liquid contained within a cartridge which is heated via a battery to produce a vapour which is inhaled in the same way cigarette smoke is. E liquids contain a base (usually glycol propylene), flavourings and varying levels of nicotine. The similarities in the actions and smoker's behaviours when smoking either an e cig or a tobacco cigarette is what made using e smokers the best test subjects.

Currently there is some opposition towards the e cigarette market with some claiming e smoking sensationalises smoking however it is worth noting that currently over 6 million people a year globally die from tobacco-smoking related illnesses and incidents, and WHO (World Health Organisation) forecast this figure rising to over 8 million by the year 2030. Introducing an alternative to the global market has been hailed by many as a positive step forward.

For the purposes of the study the scientist involved claimed they were not passing judgement on the tobacco versus e smoking debate however many agree that it is heartening to see the e cigarettes so widely recognised as a suitable tobacco smoking alternative.

Findings from the study suggests that nicotine alone is not what causes the addiction to smoking, otherwise the success rate for those who use nicotine gum and similar nicotine replacement patches would be considerably higher. The delivery system itself one scientist claimed, i.e. the physical act of lifting a cigarette and taking a draw / drag is also addictive, being a learned habit.

Given the success of the pilot project a larger study using e smokers or vapers is to be commissioned with the scientist involved making it clear that e smoking or vaping is “an excellent paradigm for direct evaluation of the effects of smoking on human neurophysiology". A backhanded compliment some might say however there is no denying that the notoriety of the e cigarette is rising fast. 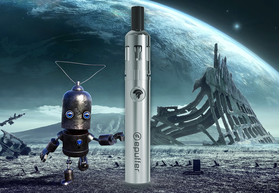 There are many different types of e-cigs on the market, but the vape mod is probably the most popular and widely used. While “vape mod” is not an overly descriptive term, it generally refers to any device with a larger battery, variable voltage and wattage, and a removable sub-ohm of RDA tank. Vape mods may not be as easily